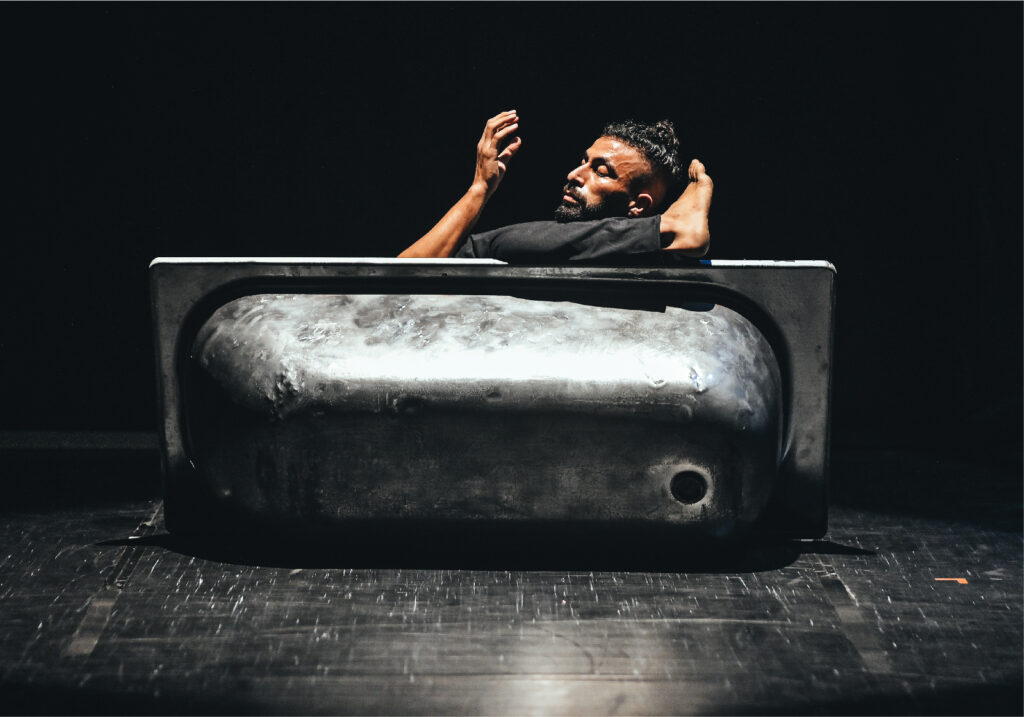 This show revolves around the relationship between four people who are intellectually distant, differing in their relationships and interactions as human beings, as genes cannot match as if they were carbon copies, but despite the difference between Genes, they were able to meet in a fake match point, they invented it to coexist and start the journey to search for the type of their relationships as human beings, the extent of their relevance in their life experiences, and the relationship of those experiences with their surroundings and nature in general.